In Nigeria, the 13th-month salary or pay is not statutory. It is not obligatory that such payment is made; hence, it is not mandatory. However, it is a practice that is being observed by different organizations based on management approval, collective bargaining or by a contract of employment between employers and their employees.

However, it is also of interest to note that states in Nigeria are given the power under the concurrent list to implement measures that could improve their worker’s well-being.

The 13th-month pay is considered a bonus mandated by law in some countries, while the Christmas bonus is a separate benefit or payout and it depends on your employer to decide.

A 13th month salary is a payment that an employer pays to employees according to different terms of law or contract of employment.

Meanwhile, the 13th-month salary is not new. It is believed to have been in practice in Italy as far back as the 1930s and it is called Tredicesima mensilita.

The value of the 13th month payment is to enhance better staff performance and support them during the festive periods. It is to ensure that employees have money to spend during the end of year.

The countries where the 13th month salary is mandated by law are Brazil, Guatemala, Puerto Rico, Chile, Columbia, Mexico, Costa Rica, Argentina, Uruguay and the Philippines.

The payment is usually given to (permanent) employees, mainly in December. There is also an option to give in two installments, first in May and then November. While in countries like in Armenia and Nepal, the 13th month payment is not mandated by law but it is usually paid to employees at the same time with December month salary before the New Year holidays.

The case of Oyo State under the leadership of GSM, since he assumed office on May 29, 2019, Governor Makinde has ensured that workers and pensioners in the state receive their pay on or before the 25th of every month, which has now become popularly known as the GSM.

Also, he has been paying 13th month allowances for all workers in the State since December 2019.

Workers, who always receive their 13 months ‘alerts, every December, do commend Governor Makinde for fulfilling his promise of paying workers at the appointed GSM date and the regular 13 month salary every December.

It would be recalled that Governor Makinde equally paid this year’s December salaries on 22nd, while he also approved the payment of 13th-month salary to all categories of salary earners.

Similarly, first of its kind in the history of Oyo State, Governor Makinde also approved the payment of N10,000.00 to all pensioners in the state as Christmas Turkey bonus. The bonus came days after the state government paid the December salary for all workers and pensioners.

Conclusively, the Makinde led administration in Oyo State is not only a blessing to all Civil servants in the State but a God sent Man to all workers in the State.

2023: Between Makinde And Opposition In A Season Of Coalition Threat|By Henry Odeh 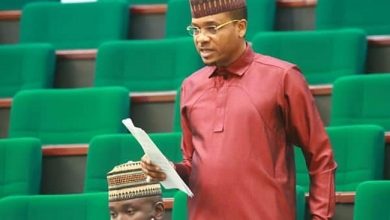 Shina Peller: Taking the “New Thinking” Revolution from the House of Representatives to the Senate|BY Ajibola Olarinoye 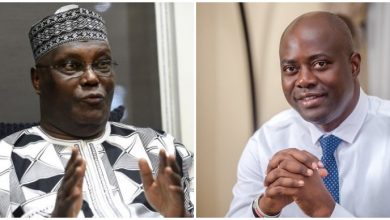 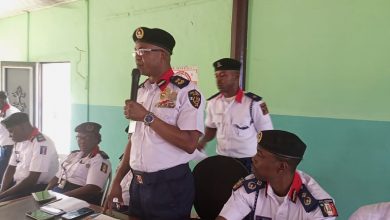