Addressing journalists over the development, the outgoing Resident Electoral Commissioner (REC) for INEC in Oyo State, Dr. Mutiu Agboke stressed that the commission is passionate about conducting transparent, credible, free and fair elections at 2023 general elections most.

Agboke however confirmed that INEC is ready to conduct free, fair and credible elections in Oyo state, stressing that the commission has converted additional 1,607 polling units to the initial 4,783 polling units making a total of 6,390 polling units in the state.

“I’m appealing to the media to assist in educating the electorate on the need to populate or migrate to these newly converted polling units before the conduct of the general elections in the state.” Agboke said.

Speaking on the issue of Continuos Voter Registration(CVR), Agboke noted that the commission introduced INEC Voter Enrolment Device (IVED) as part of a new technologically driven innovation to among other things facilitate the in-person (Physical) registration aspect of CVR, stressing that the commenced the schedule CVR with an online pre registration exercise on 28th June 2021 nationwide using INEC portal: CVR.inecnigeria.org.

He said, ” for those that have registered or carried out other CVR activities during the first and second quarters in 2021, their PVC are now available for collection at the 33 INEC local government offices.”

Agboke however make use of the media briefing to announce the end of his five years tenure as the Resident Electoral Commissioner for the state.

He said, “the journey of a thousand miles with the commission started in Ondo state, to be precise in August 2017 before my deployment to INEC, Oyo state on 25th January 2018 and has spent the mandatory five years’ tenure as the Resident Electoral Commissioner.” 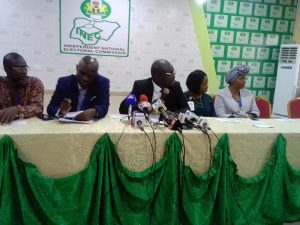 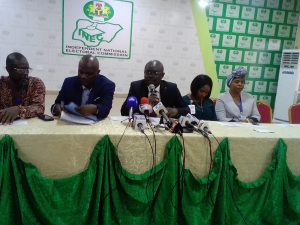 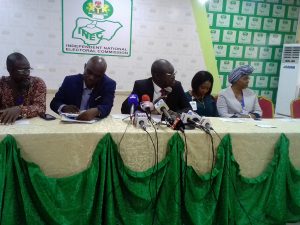 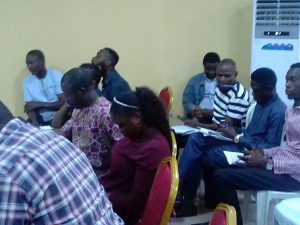 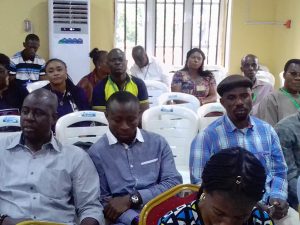 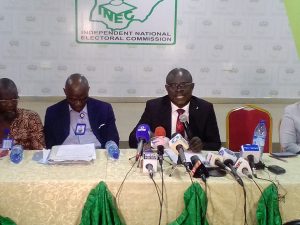 SHOCKING! How We Killed, Dismembered Our Friend For Money Ritual, Suspected Murderer  Revealed