3SC stars and Enugu Rangers heros of 1976 and 1977 have been selected for award recognitions. 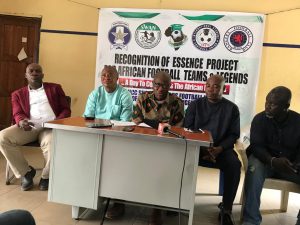 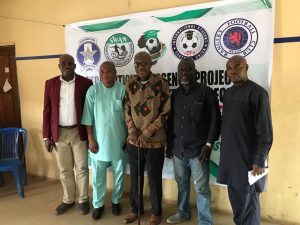 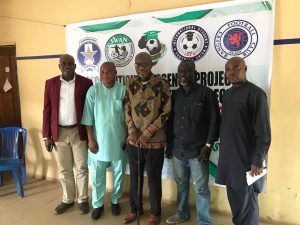 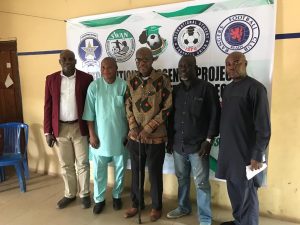 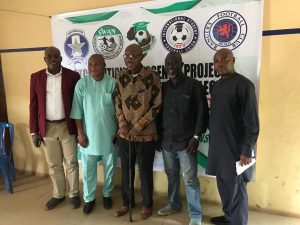 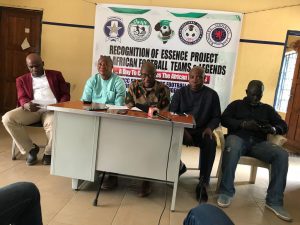 Speaking during a press conference at the 3SC Headquaters, ASFU President, Professor Seun Omotayo in his address recalled that the first Nigerian football club to win an African football competition is 3SC.

He added that ASFU, ISFU 3SC and SWAN decided to honour the legends who made Nigeria proud 46 years ago to encourage the incoming legends.

He said, “It is also interesting to note that the first Nigeria Football Club to win an African Football competition is the IICC Shooting Stars football club. It is that victorious Shooting Stars Players that are being recognized for the superlative performance 46yrs ago.

In his contributions, The Chairman of Shooting Starts Sports Club also known as 3SC Babatunde Olaniyan has urged Nigerians not to wait for footballers to die before they are recognized.

He then urged stakeholders not to wait till football legends die before they are recognized.

He added that all efforts should be made to honour football legends when they are alive, to encourage them to do more.

Olaniyan said, “We should not wait till when football legends die before we honour them. I like celebrating people now when they are alive.

“That is why ASFU, ISFU 3SC and SWAN in Oyo State are honouring the class of 1976 of 3SC and class of 1977 Rangers Football Club. It is a day to celebrate and honour football legends.

“I have gone to Welby stadium in London and I knew how they honoured their legends. We don’t have to wait until they are gone. This is a project that concerns all of us.

“Football has a limited time, you will retire either by injury or age”. Olaniyan said.