Gbenga Adenuga has announced the return of worshipways concert in Ibadan.

Naijanewshub.com.ng reports that the Award-winning Gospel singer and songwriter, Gbenga Adenuga is set to hold another edition of “Worshipways” concert in Ibadan on Sunday, 20th of November, 2022.

The Convener of the concert, Gbenga Adenuga, announced this during a press conference at Jogor Center, Ibadan, Oyo state capital.

According to him, the concert started in 1999 in Ibadan, though had some break at some time. He said “Worshipways” has been growing since, with the hope of inspiring people, making them step out of their low lives.

He maintained further that the purpose of this concert is to inspire people and drive people to make their life change”.

“I plan to take this concert to the places where I’ve lived before, inspiring them to do great things. We had a break in 2010 and this time, we are planning to do more this times.”

“We need the support of people to help make it a reality so that this concert won’t die anymore.We want to take Ibadan by storm this time and we don’t intend to stop anymore”.

Also addressing the newsmen at the press conference, a popular gospel singer, “Babatunmise” stated that Worshipways concert is going to be a life changer, and people should come with expectations. 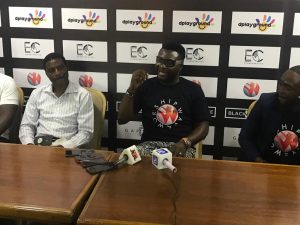 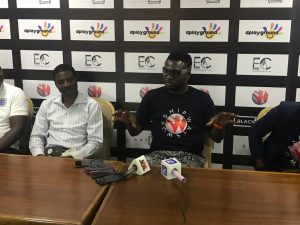 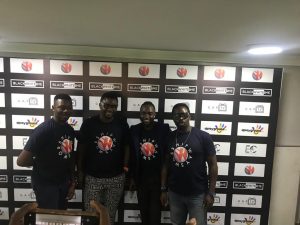 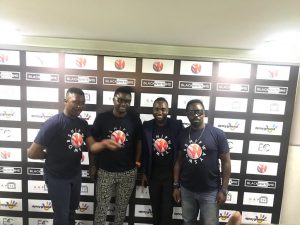 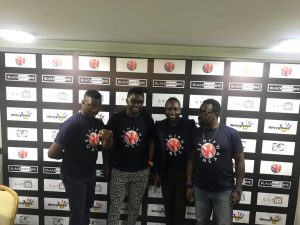 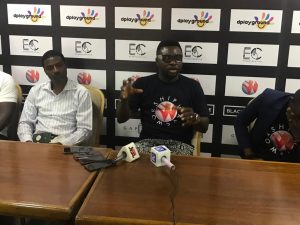 He said, “This concert is beyond singing nor just a religious ground. We want people to come and experience God in a new dimension.”

The event “WorshipWays” which promises to be an evening of dance, music, worship has been scheduled to hold from 4pm to 7:30pm at Jogor Centre, Ibadan, Oyo state.

Over 500 Brilliant Orphans, Vulnerable Children To Benefit From Restanchor Educational Scholarship ***As Ooni Commends Foundation Over Commitment To Better Society