Naijanewshub.com.ng reports that the Oyo State ministry of Health has explained that the state has appreciated marginally in terms of exclusive breastfeeding from 14.8%(MICS 2011) to 20.9%(MICS 2017). 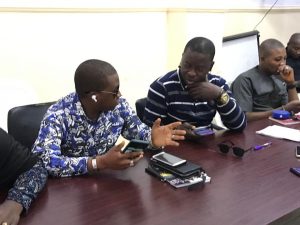 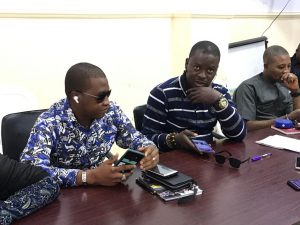 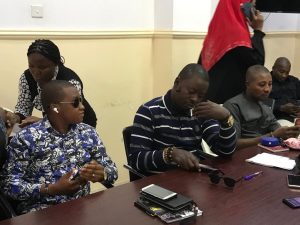 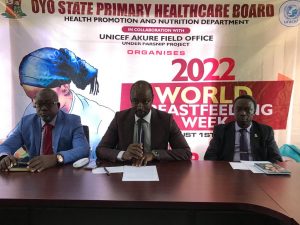 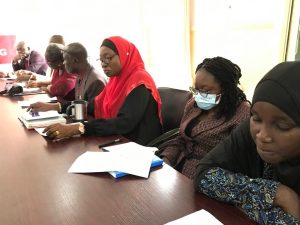 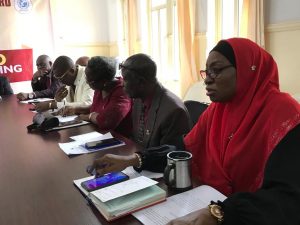 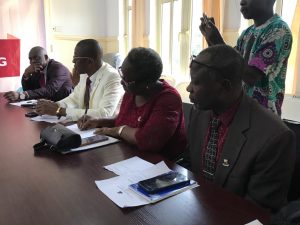 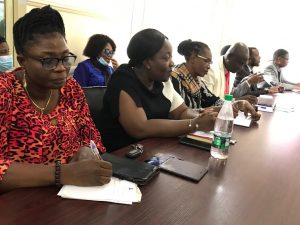 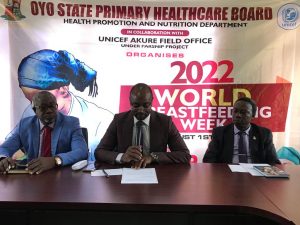 Briefing journalists on the occasion of year 2022 World Breastfeeding Week Celebration with the theme “STEP-UP FOR BREASTFEEDING: EDUCATE AND SUPPORT” at the ministry of health conference hall Agodi Secretariat Ibadan, the state commissioner of Health, Dr. Bode Ladipo noted that in Oyo state, exclusive breastfeeding has appreciated marginally from 14.8%(MICS 2011) to 20.9%(MIC 2017).

Dr. Ladipo speaking through Dr. Muideen Olatunji chairman of the State Primary Health Care Board, stressed that the stunting rate among under-five increased from 17.4% in 2018 to 23.8%, and currently 25.6% in 2018.

The commissioner further stressed that underweight within the same period was 18.2%, 18.3%, and 15.3%, respectively which indicated little or no improvement in under-five nutritional status in the last decade. These trend must be reversed if the state is to achieve the Sustainable Development Goals(SDGs) especially goals 1 to 6.

Dr. Ladipo however noted that available statistic in Nigeria revealed that the average duration of exclusive breastfeeding is approximately 3 months and only 3 out of every 10 children under 6 months of age were exclusively breastfed (29%).

“In Nigeria, where 1 in 8 children do not reach their 5th birthday and 3 in 10 children are stunned, optimal breastfeeding practices are known to reduce neonatal and child morbidities and mortality rates as well as stunting reduction, optimal nutrition provided by breastfeeding along with nurturing, care, and stimulation strengthens a child’s brain development with positive impacts that endure over a longtime.” Ladipo said.

2023 : Grassroots Engagement Vital To The Growth Of Democracy - ACCORD Chairman