Oyo state government has on Friday announced its readiness to transit light up Oyo project from fuel source to tribrid system.

Naijanewshub.com.ng reports that as part of efforts to make the light up project more sustainable, consistent and effective across Oyo state, the state government is set to transit from primary fuel source to the originally scoped tribrid system. 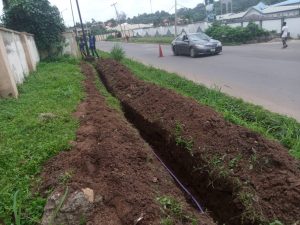 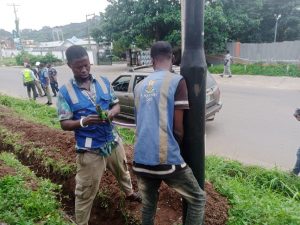 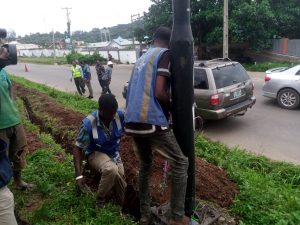 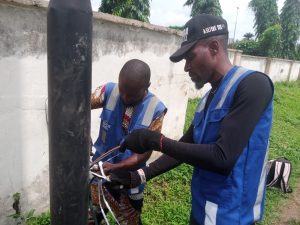 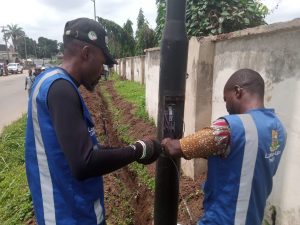 The state commissioner for energy and mineral resources, Seun Asamu, revealed this shortly after inspection of the ongoing routine corrective maintenance of broken poles in Ibadan metropolis and all the geo political zones of the state.

The routine Inspection of the electric poles across the city of Ibadan was led by the ministry Director of Electrical, Engineer, Banji Adeola.

The main purpose of the routine check according to the commissioner was to inspect electric poles that were knocked down by reckless motorists, those vandalized by hoodlums, and cables that have been carted away by men of the underworld.

Speaking with journalists after the inspection tour,  Asamu said “the state light up program is transiting to its original concept from diesel, which was initially used for the actualization of Governor Seyi Makinde-led administration priority of  lighting up the state.”

He therefore appealed to the public to see themselves as the co-owners of the project.

The commissioner also urged the people of the pace setter state to report pole damaged as a result of reckless driving, theft, technical fault, or vandalization by calling on this number 07004449999.