Naijanewshub.com.ng reports that A federal lawmaker representing Iseyin/Itesiwaju/Kajola/Iwajowa federal constituency at the House of Representatives, Honourable Shina Peller, has charged Nigerian students to leverage on their numerical strength and influence to change the narrative of political leadership in the country for better.

Honourable Peller made this call yesterday in Abuja while speaking as an awardee at an event organized by the National Association of Nigerian Students (NANS) to mark the 40th Anniversary of the association. 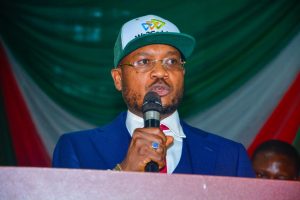 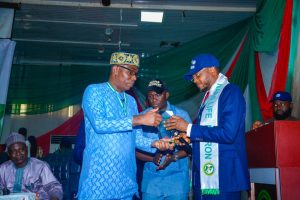 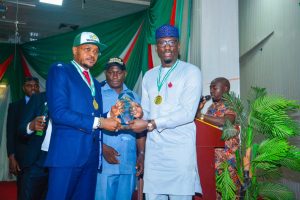 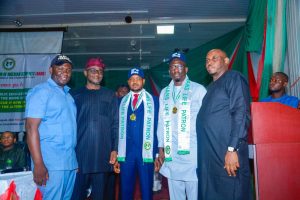 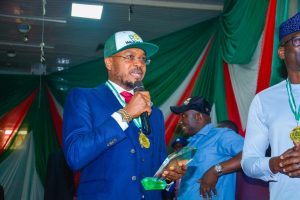 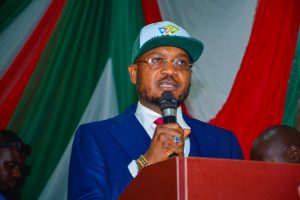 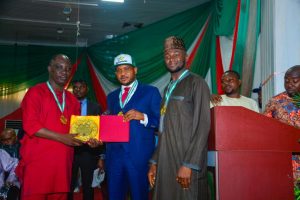 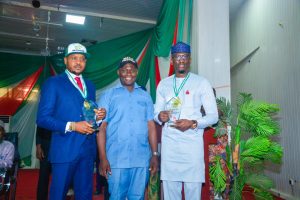 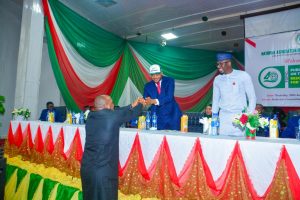 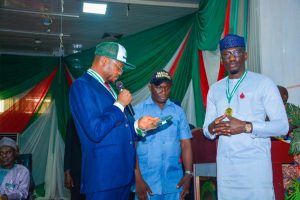 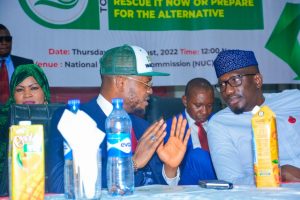 The Oke Ogun-born federal lawmaker, who was inducted at the event as Life Patron of NANS and also honoured with an award of Outstanding Leadership, expressed his displeasure over the lingering Academic Staff Union of Universities (ASUU) strike which has seen undergraduates in Nigerian Universities out of school for 194 days with no desirable resolve from the concerned authorities.

Honourable Peller described the situation as worrisome and called on Nigerian students to make their numbers count by ensuring that the country’s next set of leaders are patriotic and selfless Nigerians.

He said, “My profound gratitude to the student association for finding me worthy of the honour. Let me also seize this opportunity to remind Nigerian students of their numerical strength and how they can change the narrative in Nigeria – because the system has failed you.

Speaking further on the topic “Public Education on the Brink of Collapse: Rescue it Now or Prepare for the Alternative”, Honourable Peller said, “It is disturbing that Nigerian students are staying at home for 194 days due to the ASUU strike.”

He stated further that the country’s education system is on the brink of collapse and Nigerian students must use their numbers to usher in a pro-people leadership in 2023.

“With over 30 million Nigerian students in the country, President Muhammadu Buhari won the previous election with slightly more than 15 million votes.

“This demonstrates that the Nigerian student population is capable of influencing and changing the leadership direction in our nation. The youth are the future and must become more involved in the process of electing competent and visionary Leaders . The time is now!”

Explaining the rationale behind the choice of Honourable Peller as the Life Patron of the National Association of Nigerian Students, the NANS President, Sunday Asefon, stated that the lawmaker has always been an advocate of Nigerian students and youth, and that he is ever concerned about their welfare and development.

It would be recalled that Honourable Peller, through his NGO, Lead Generation Initiative (LGI), has successfully trained thousands of youths across the country on effective leadership skills, strategic communication, civic responsibility, active citizenship and nation building.

Also, Honourable Peller is the National Coordinator of WE2GEDA Nigeria, a movement of millions of young patriotic Nigerians, coming together, irrespective of ethnic, religious and political affiliation, to establish a new united system of leadership comprising young, competent and patriotic leaders for selfless and more effective governance.