He is the third Nigerian leading goal scorer in the Premier League with 52 goals, behind Kanu Nwankwo (54) and Yakubu Aiyegbeni (95).

At international level, he made six appearances for the Nigerian national team.

Following his retirement, Ekoku has worked as a commentator, a pundit and match analyst.

He was inducted into the Norwich City Hall of Fame in 2012. 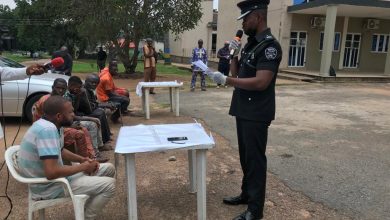 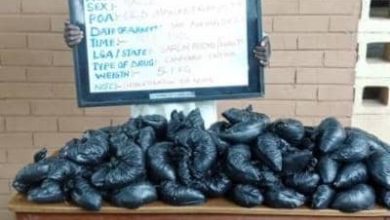