Naijanewshub.com.ng reports that the President General of the Christ Apostolic Church Worldwide, Pastor (Dr.) Henry Ojo has reacted to a Muslim-Muslim ticket adopted by the rulling All Progressive Congress (APC) party for it’s presidential candidates.

Speaking on Sunday in Ibadan, during 26th Anniversary of Christ Apostolic Church Arogungbogunmi International, Pastor Henry called on APC leaders to reconsider their decision over the Muslim-Muslim ticket of their presidential candidates.

Henry said, “Muslim – Muslim Ticket is not okay for Nigeria at a time like this, especially with the current situation we find ourselves today, because Nigerian don’t believed in the unity of the country anymore because religion and tribe have divided us, I believe since we have two major religions in Nigeria the party in question should consider christians to be its vice presidential running mate.

“The choice is in our hands, we all have our PVC, and those that are yet to get theirs should go and get it, because after begging God to choose for us, we also need to use our hands in choosing the right leader. Pastor Henry said.

The clergy man however called on Nigerians to be very strong in prayers, most especially as the country is about to choose who will lead them for the next four years. He also urged them to pray over the insecurity challenges that is ravaging the country.

In his contributions, the Chief Host of the event, Prophet Richard Kolawole (JP) stressed that CAC Arogungbogunmi Olomi Olunde Ibadan ministry started from a room and parlour apartment, noted today the ministry has been blessed with not less than 14 branches nationwide.

He said, I’m so grateful to God for what He has done for us in this our ministry in the last 26 years, we started from a rented room and parlour apartment but today we give glory to God for we now have 14 branches of our ministry throughout Nigeria and even beyond. We have gained a lot of souls for Christ because most of our members were non believers. 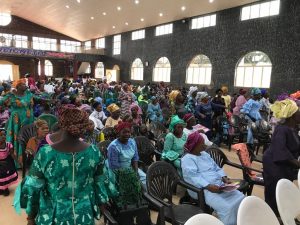 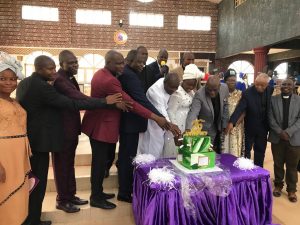 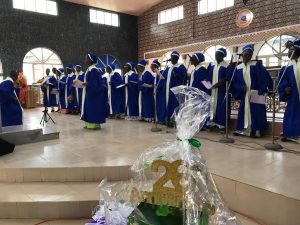 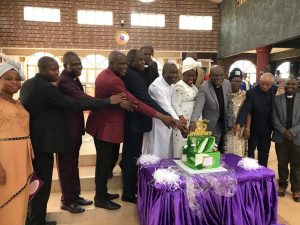 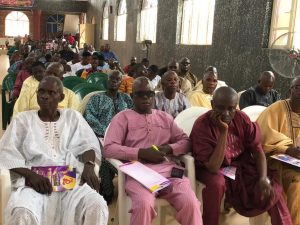 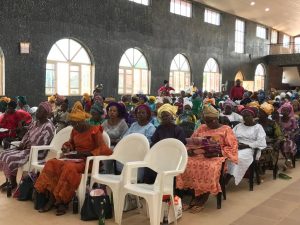 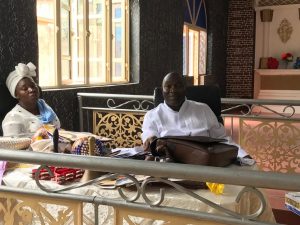 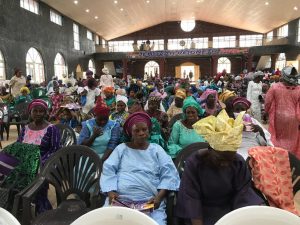 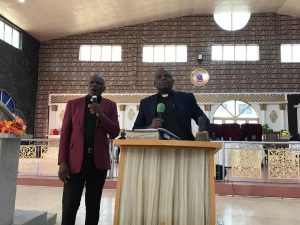 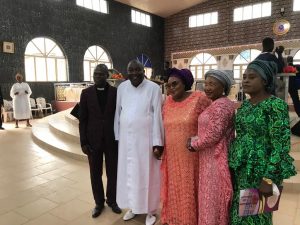