In its efforts to meet up with the booming demand on livestock  consumption in the country, as well to increase and improve the livestock farming in the state, Oyo State Agribusiness Development Agency (OYSADA) on Wednesday organised a One Day Workshop On Livestock Development.

Naijanewshub.com.ng reports that Participants at a one day workshop identified tax reduction, adequate data for livestock, capacity building, adequate security as panacea to improve livestock development in the country. 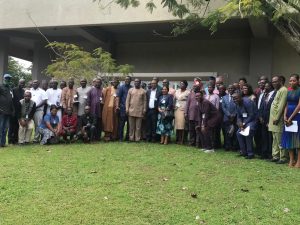 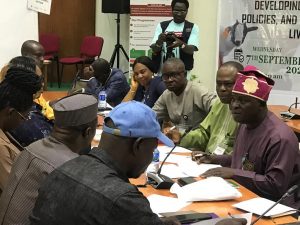 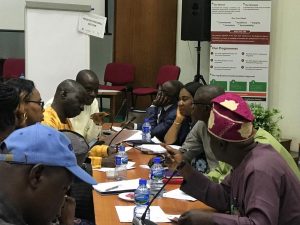 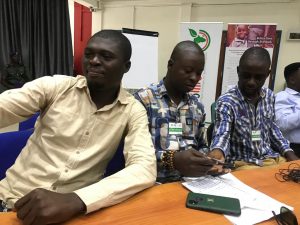 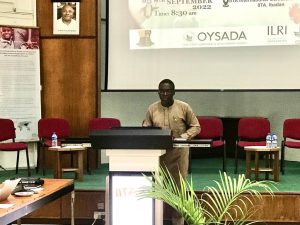 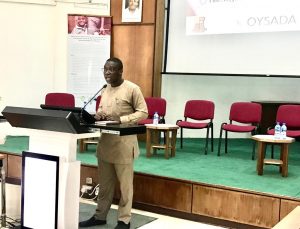 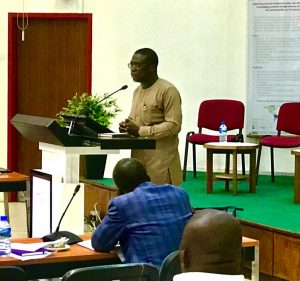 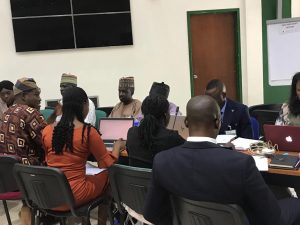 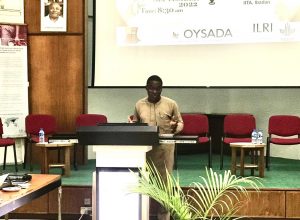 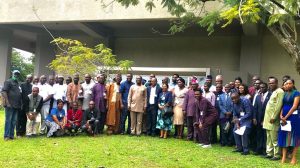 Speaking on the theme of the workshop, “Developing Evidence-Based Plans, Policies and Investment Options In The Livestock Sector, the discussants at the event held at the International Institute of Tropical Agriculture, IITA, Ibadan condemned the livestock importing culture of the country and called for commercial livestock production to boost the internal generated revenue of the state.

In their separate views, a lecturer at the department of Animal Science, University of Ibadan, Professor Olugbenga Ogunwole and a general manager of a diary producing company, Adekunle Olayiwola lamented the totality of various levies charged at different level of government stressing over taxing of food items would unnecessarily push up the cost of production.

Professor Olugbenga and Mr Adekunle also stressed the need for finance and data for proper planing, good roads and urged government to bring in extension officers for improved livestock sector.

In his words, the Director General of Oyo State Agricultural development Agency, who doubles as Executive Adviser to Governor Makinde on Agribusiness, Dr. Debo Akande maintained that the programme was put together to design a strategic plans for Oyo state to improve its livestock sector.

Akande noted that the action and direction of present government is yielding results as statistics recently released by NAERLS, indicated that between 2019-2020, the crop production is higher than what has been doing since 2013 while the size of land the state is cultivating for four crops cumulatively has grown by 40, 000 hectares of land.

He said, “The essence of this workshop is to bring together all the actors on livestock, more than often when we talk about agriculture we focus always on crops and we think is high time we start engaging ourselves around livestock, we’ve also realized that beyond the general strategy that we have on agribusiness and agriculture in the state, we don’t have a specific strategic document on livestock, we need to review all the policies to see how that policy can benefit the modern livestock value chain in business and to see how we can also expand the state economy through robust livestock production.

“Oyo state government is highly interested to do all that is possible to see more of our youths in agribusiness either in crop production or livestock. We will continue to support our small hold farmers on this value chain and to also ensure we bring into fold again diverse actors and investors in the area of livestock, that is what we are doing here today.”

“Today we have business people, we have people on cattle rearing, we have people on goat rearing, piggery rearing, some investors, scientists, and we have one of the best researchers on livestock anchoring this internationally livestock institute along with international Tropical Institute that are partner with Oyo state and this is exactly what Governor Oluwaseyi Makinde has always been clamoring for, that we should ensure we take advantage of our comparative and competitive advantage in the state and use it to run our agribusiness and to run and expand our economy.” Akande said.

Dr. Akande also used the event to analyse the mandate of OYSADA in the state, as well as the gains achieved so far.

He said, “since the inception of this government, the Ministry of agriculture and rural development in the state continues to do what its been doing all these while traditionally focusing on the small hold farmers that is there engagement, their diverse area and they still remain to be, the issue of extension services, where they have a directorate now, while this OYSADA seated under the office of the governor is established to drive investment in agriculture to the state, and to support the development and the growth of youths around diverse value chain of agriculture and these are different things entirely.

“At OYSADA we are focusing on what is been doing, we are focusing on the new frontiers not as if that we are removing and creating a new frontiers and this agency is now leading the front for the state, the recent statistics has shown the directions within this government led by governor Makinde, just last week I got a letter from NASE that showed that between 2019 and 2020 our crop production has been higher than what we have been doing since 2013 and this is a data from the federal government.

“Beyond the crop production that we mentioned earlier such as Cassava, Soybean, Maize, and Yam, the data also showed that the size of land that we are cultivating cumulatively between all these crops has grown between another 40,000 hectares of land now if we have to work with FAO statistics that showed that small hold farmers can only use between 0.5 to 0.7 hectares of land it shows that this growth cannot be small hold farmers because with 40,000 hectares you will probably need up to 80,000 farmers as new farmers to have grown it.”

“This showed that the level of investment that is coming from crop production by large and small medium enterprises is coming from the state and this attest to the agribusiness approach and the policies we’ve been talking about, beyond the fact that we are having the emerging processing companies that probably many of you have seen many of them coming but the land that we are cultivating is growing and this to me is a big news from 2019 to 2021 that is what we have as a record. Akande stressed. 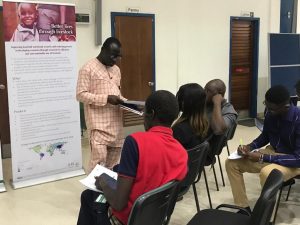 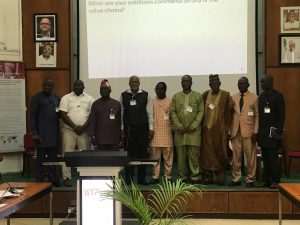 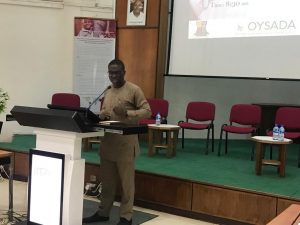 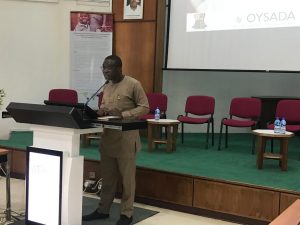 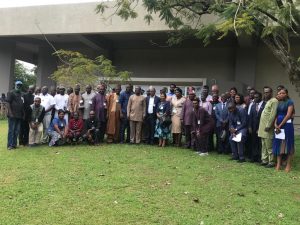 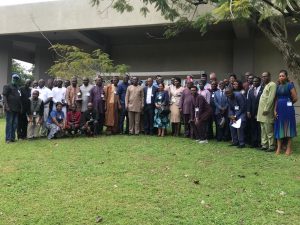 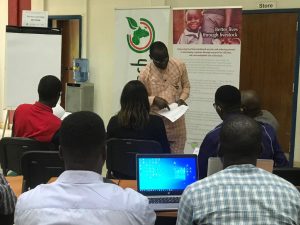 Earlier in his address, The Deputy Director General, IITA, Dr Ken Dashiell represented by Sore Zaina described the conference as timely in view of population growth, calling on government to put Infrastructure in place and right technology for livestock sector to meet the needs of the people.

The programme which had in attendance academia, livestock farmers, investors, researchers, and policy makers, also have in attendance Miyetti Allah association among others,  provided an opportunities for stakeholders to rub minds together and fashion out ways for better livestock production.