Alhaja Adesope Modinat, a retired nurse from Oke Ogun geo-political zone of the state was picked at the Liberty Stadium Ibadan, the Capital City of the state amidst the party loyalists as the running mate of Engr. Popoola Okukayode Joshua, also known as POJ. 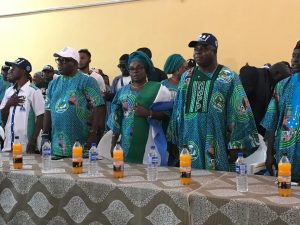 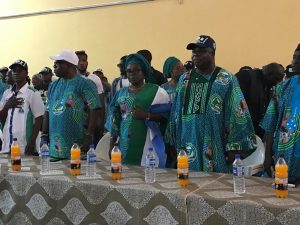 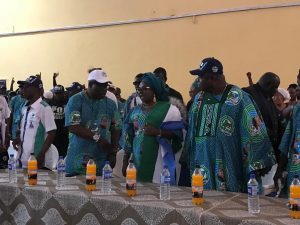 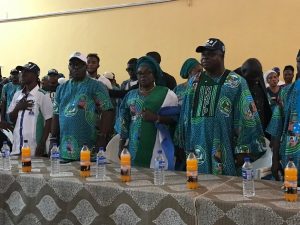 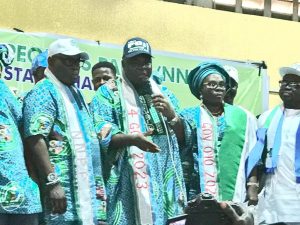 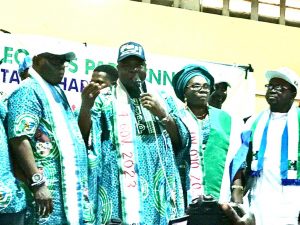 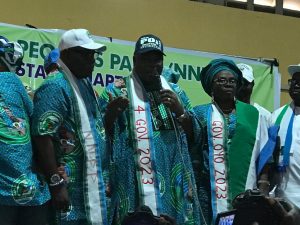 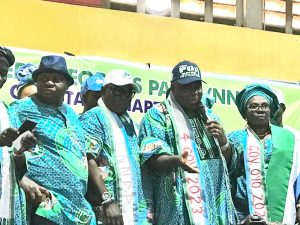 In his address at the event, Engr. Popoola, stressed that the leaders of the party decided to unveil Adesope because of her track records.

(PHOTOS): Oyo Govt Compensates Owners Of Land Acquired For Developmental Projects In Ibadan With Over N52M