Naijanewshub.com.ng reports that the Oyo State Government has disbursed a total sum of Fifty-two Million, Fifty Three Thousand, Seven Hundred and Eleven Naira (N52,053,711) as compensation to beneficiaries of lands acquired by the government for developmental projects in Ibadan. 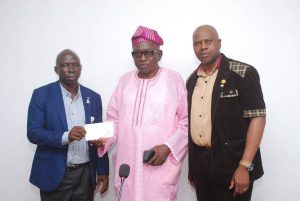 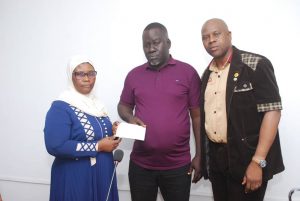 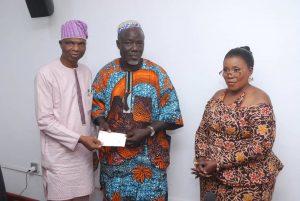 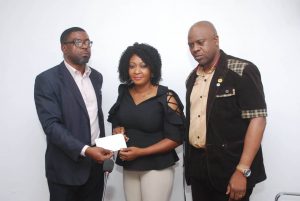 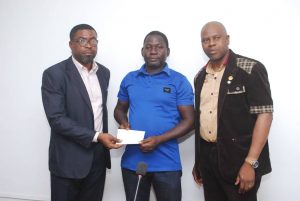 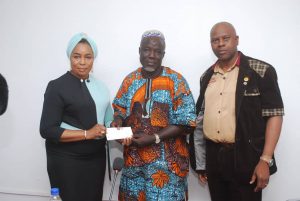 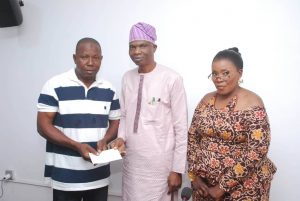 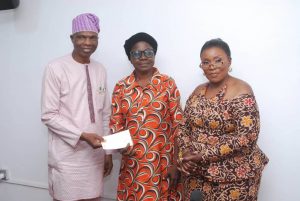 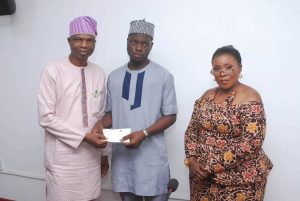 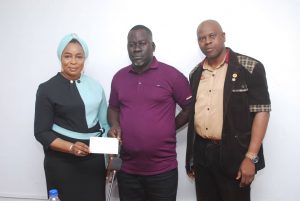 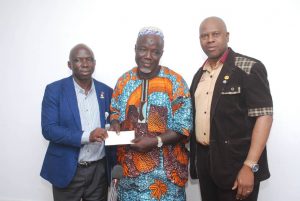 The state Commissioner for Lands,Housing and Urban Development, Mr.Olusegun Olayiwola, while presenting the cheques to the beneficiaries at the Conference Room of the Ministry, said the payment was to alleviate the sufferings of the affected individuals in respect of the said properties and ensure they are not punished unnecessarily.

He explained that the lands were acquired by the previous government but Governor Seyi Makinde sees the need to put smile on the faces of properties owners, believing that government is continum.

Olayiwola hinted that the government had partnered Shell Nigeria Gas Limited for the establishment of Gas Industrial distribution plant on 3. 028 hectares of land at Lagos – Ibadan Express way, which according to him,will be beneficial to the entire residents of the state.

The commissioner, who applauded the beneficiaries for their tolerance during payment processes, said the government would also attend to other people awaiting compensation from the government within the shortest possible time.

The lands were acquired by the previous government but the governor decided to pay since government is continum.

“The current expenditures exceeded that of the previous expenses, even the salaries of the workforce but payment were made to ensure concerned individuals are not shortchanged.

Speaking on behalf of the beneficiaries, Mr. Ojedokun Musibau , lauded the state government for fulfilling its promise.

The event had in attendance , the Permanent Secretary, Ministry of Lands , Housing and Urban Development, Mrs .Olubunmi Adebiyi , Directors of the ministry, members of the inter- ministerial committee on payment of compensation to beneficiaries, drawn from Justice Ministry, Surveyor General , Office of the Accountant General and Auditor General amongst others.