Accord Party has declared a member of the House of Representatives representing Iseyin/Itesiwaju/Kajola/Iwajowa federal constituency, Honourable Shina Peller, as its candidate for the Oyo North Senatorial District.

The declaration was made today in Saki immediately after the initial candidate, Prince Michael Ademola Ojo, publicly announced his resolve to willingly withdraw from the race and wholeheartedly handed over the ticket to Honourable Peller.

The event tagged, “Official Affirmation of Accord party’s candidate for Oyo North Senatorial District” witnessed the presence of Oyo State party chairman, Prince Felix Kolade Ojo, State executive members of the party, party chairmen in all the 13 local governments of the district as well as representatives of the Independent National Electoral Commission (INEC).

While publicly making his decision known at the event, Prince Ademola Ojo said, “In the overall interest of our people in Oke Ogun and Oyo North Senatorial District at large, I hereby willingly withdraw from the race and wholeheartedly transfer the mandate I have to contest for Oyo North Senatorial District seat on the platform of Accord to my dear brother, Honourable Shina Peller.”

Consequent upon this, the party’s returning officer for the district, Mr. Abdullahi Ayemojuba, declared Honourable Shina Peller as the Accord party’s candidate for the Oyo North Senatorial District in the 2023 general election.

In his remarks, the State Party Chairman, Prince Felix Kolade Ojo, expressed his gratitude to all members for their overwhelming support and cooperation, while he expressed confidence that Accord will produce the next Oyo State governor, all the three senators in the state, as well as House of Representatives and State Assembly members. 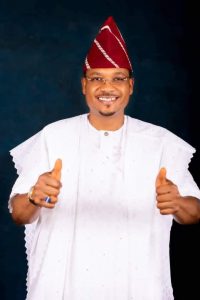 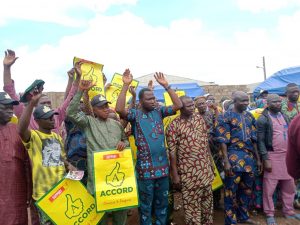 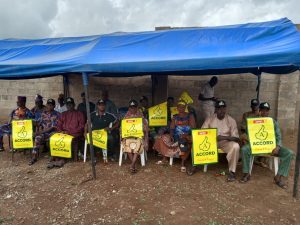 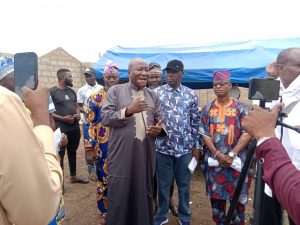 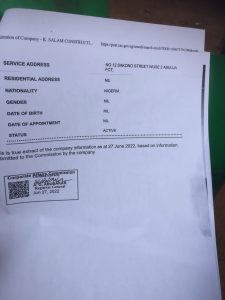 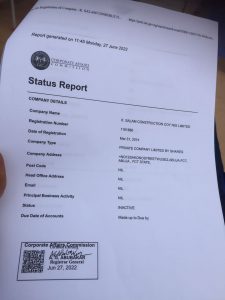 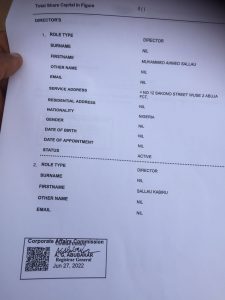 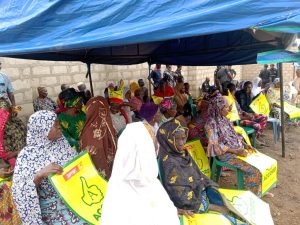