Taiwo Awoniyi has certainly made his mark on the Bundesliga with his goalscoring heroics with Union Berlin with Nottingham Forest reportedly making a €20m offer for the Nigerian striker, PUNCH Sports Extra reports.

20 goals in 63 Bundesliga games is no mince feat for the Nigerian striker who needed seven years to finally find a place he could finally call home.

Awoniyi left Anfield without making a first-team appearance for the Reds, largely due to work permit issues.

Having signed for Jurgen Klopp’s side at 18, two years after lifting the 2013 U-17 World Cup with Nigeria, the 6’1” striker for around £400,000 from the Imperial Soccer Academy in August 2015, he was immediately sent on loan to Bundesliga 2 outfit FSV Frankfurt.

The Nigerian striker started off the last season like a house on fire scoring five goals in his first six games for his new club, Union Berlin he joined permanently after ending his seven year spell with Liverpool in 2021.

His first season away from Anfield saw him score a goal and an assist in 13 league appearances followed, but FSV Frankfurt suffered relegation to the third tier that year.

In 2016, he joined NEC Nijmegen and showed glimpse of his talent scoring eight goals providing two assist in 28 games for the Eredivisie club.

He followed up a then career-best 21 goals, 10 assist in 47 outings for Royal Excel Mouscron in the Belgian Juplier league in 2017 with one in 12 Bundesliga games for Mainz and five in 21 during an injury-interrupted stint with Union, whom he joined on a permanent deal in summer 2021.

Awoniyi’s temporary spells away from Anfield saw him improve, but there was little in the stats that smacked of him being able to make the step up to genuinely challenge for one of the attacking slots in the Reds team.

This is particularly true given the six-footer had been used to playing in a two, a position he has had great joy in once again alongside Max Kruse this season — a player who Liverpool were close to signing in 2019 only for Origi’s Champions League exploits to sink the deal, in Kruse’s own words.

Klopp ran the rule over Awoniyi in during last season’s pre-season in Austria but it had long seemed that the die had already been cast with regard to his Anfield future.

He was one of the players who was deemed surplus to requirement and there were very strong intentions from Union Berlin sign him up permanently.

They had seen enough from Awoniyi, who helped the rather unfashionable German club qualify for the Europa Conference League, to pay the money to take him permanently.
His form has made newly-promoted Premier League outfit Nottingham Forest open talks with Union Berlin over his potential signing.
Forest are interested in bringing the striker back to England during the current transfer window however, with The Athletic reporting that talks over a potential move have begun.

The report suggests that Awoniyi is keen on a move back to the Premier League, and should a transfer take place, it would likely see Forest pay Union €20m for his services – the release clause included within his current contract.

Forest boss Steve Cooper is keen to add to his attacking options this summer, with Lewis Grabban’s future up in the air, and with Keinan Davis and Philip Zinckernagel returning to their parent clubs upon the end of their loan spells at the City Ground.

Awoniyi’s has always wanted to play in the Premier League and just a year after he moved to the German Bundesliga on a permanent deal his dream could come true this summer.

“The Premier League is my dream,” Awoniyi said in a recent interview with German media outfit, Kicker.

“Everyone knows that (playing in the PL) including here in the club. If I lived in England, it would be easier for my wife and child, just by myself because of the language. 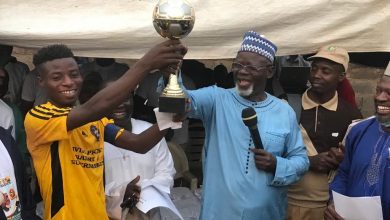 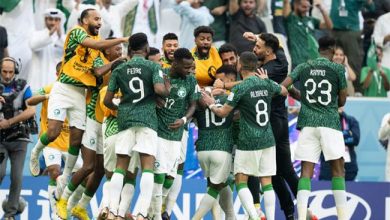 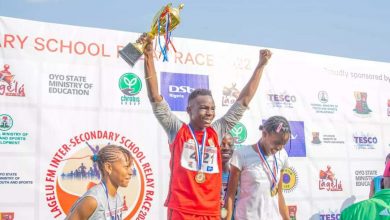 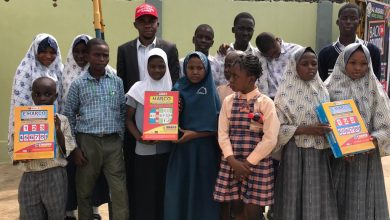