Olowu of Kuta has congratulated  Buratai on his chieftaincy title. 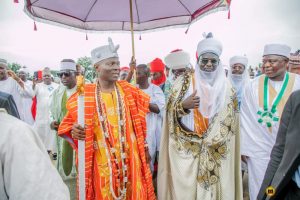 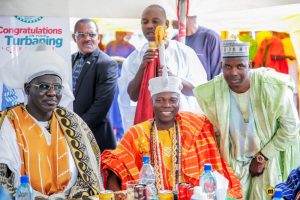 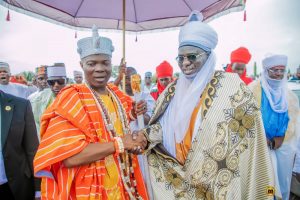 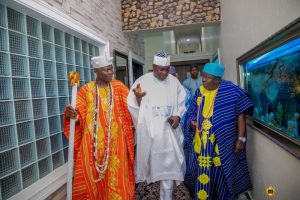 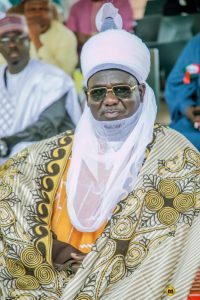 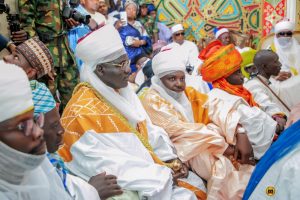 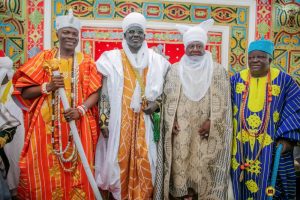 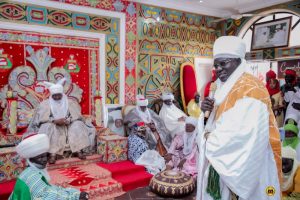 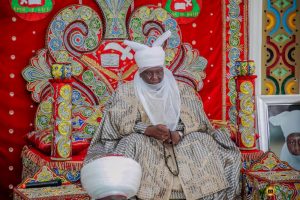 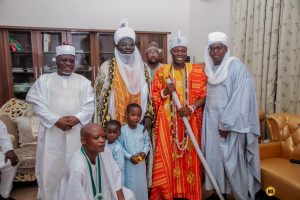 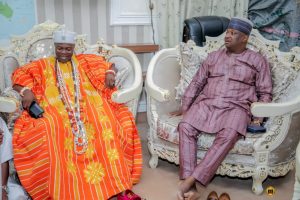 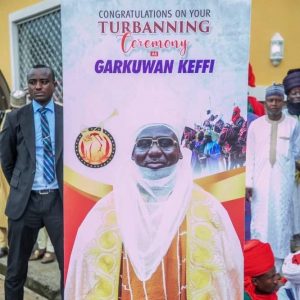 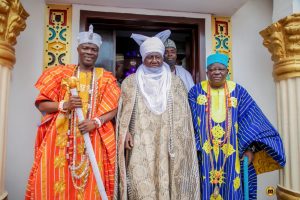 Olowu in a congratulatory message he personally signed on Sunday, commended the former army chief for the recognition and honour over the ‘chieftaincy title of Garkuwan Keffi, meaning ‘Shield’, conferred on him by Keffi Emirate Council led by Emir of Keffi, Dr. Shehu Chindo-Yamusa.

According to Olowu, the eminent personalities across the country and the crowd that witnessed the turbaning of Ambassador Buratai at the emir’s palace in Keffi Local Government Area of the state on Saturday was a testimony to the good works and his contribution to the Nigerian army which he (Buratai) served meritoriously, and humanity on a selfless basis.

The monarch said; “ I want to congratulate Ambassador TY Buratai for this new chieftaincy title of ‘ Garkuwan Keffi’ meaning a ‘Shield’. This is another testimony to the fact that he is loved by many despite attempts by detractors to paint him black. I urge him to work harder because the reward of hard work is more work.

While congratulating the former Army boss, the Oba said, “On behalf of my good people of owu Kuta In Ayedire Local Government of Osun State ,, I wasn’t to say, congratulations to you.

“This also testifies to the fact that people appreciate what you have done and still doing for the country. This new title should further reinvigorate you to do more for posterity,” he said.