Ibadan residents who are Muslim faithful have lamented over the rise in price of essential commodities.

Naijanewshub.com.ng reports that the high cost in price of ram and other essential household commodities in Ibadan metropolis  has been linked to insecurity and recent rise in price of fuel.

Naijanewshub.com.ng who visited some major markets in Ibadan Metropolis, the Capital City of Oyo State met with some cattle dealers who disclosed that insecurity issue that is currently  battling with country is one of the major cause of the hike in price of ram.

Sacrificing ram is one of the vital part of Eid-El-Kabir celebrations, as it is a symbol of emulating the tenets of Prophet Ibrahim who obeyed God’s command that asked him to kill his only son as a sacrifice for Him, Prophet Ibrahim in his attempt to kill his only son (Prophet Ismail) as a sacrifice for God, got a ram as a replacement, this development made it a mandatory obligations for all Muslims faithfuls to kill a ram during the Eid-El-Kabir celebrations.

Kehinde said, “the security challenge in the North and other parts of the country reduced the number of people that travelled down there this year to sort for ram.

While comparing the current price of rams with last year price.

While asked about the turnout of people, Kehinde said, despite the fact that there is hike in price of ram customers still manage to buy, but the turnout was low compared to last year.

The price of other essentials commodities such as pepper, palm oil, onions, vegetables, groundnut oil and others are also on the rise.

Some of the vegetable dealers that spoke with Naijanewshub.com.ng  also linked rise in price of perishables goods to recent hike in price of fuel.

One Mrs. Mistura Adeola said, there is high price of vegetables because most of those perishables are brought in from the North and those Hausas are complaining of high cost of transportation due to hike in price of petrol and diesel.

Some residents of the city who spoke with Naijanewshub.com.ng reporter  lamented over the hike in price of ram and other essential commodities, they also called on government at all levels to find a lasting solutions to the insecurity challenges and hike in price of petrol which has resulted in high cost of price in transporting goods.

****Photos of some notable markets in Ibadan…. 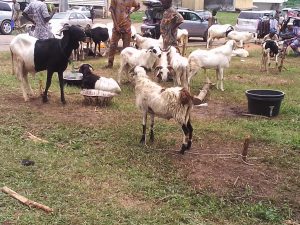 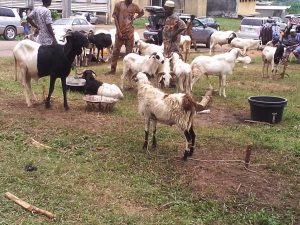 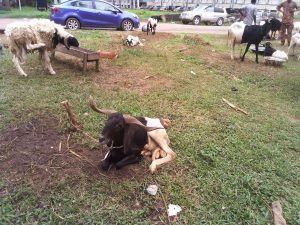 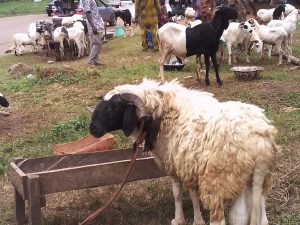 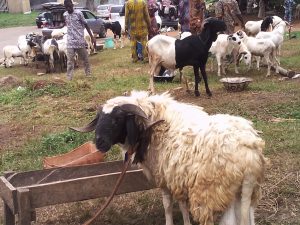 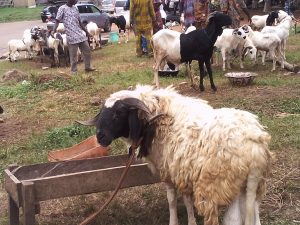 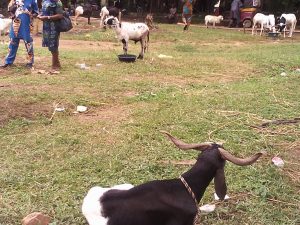 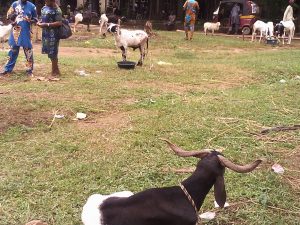 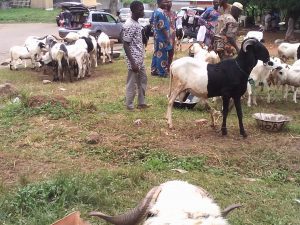 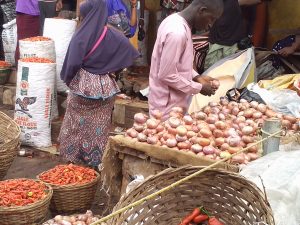 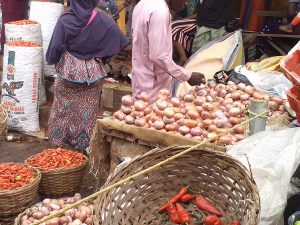 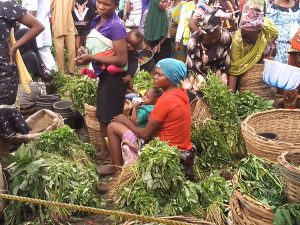 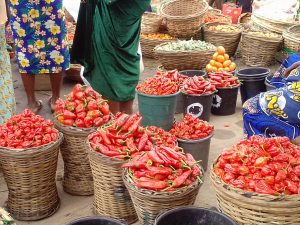 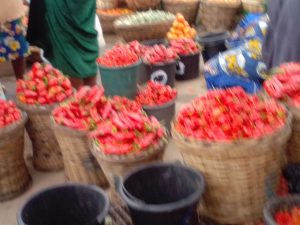 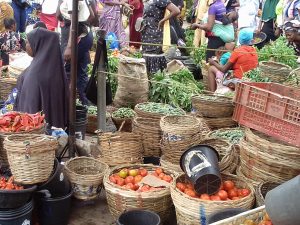 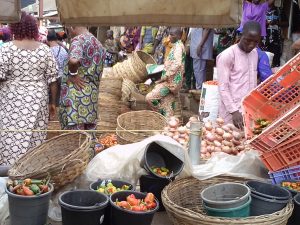 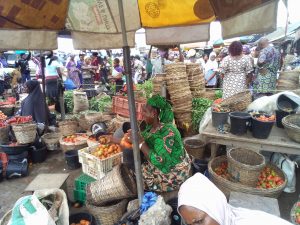